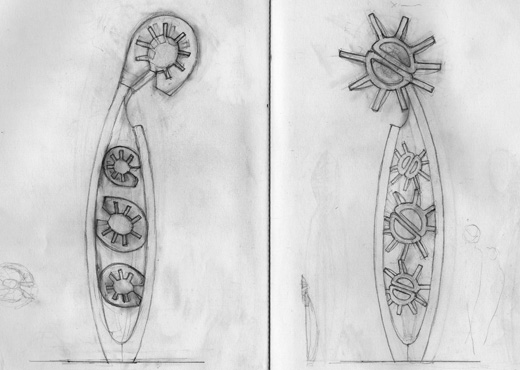 Joseph Ingleby studied sculpture at University College for the Creative Arts at Farnham (BA Hons. 1st Class), and as a post-graduate at the Slade School of Fine Art, London, finishing in 1988. Based at Glasgow Sculpture Studios since 1989, he has exhibited work in solo and group shows across the UK. His work is in both public and private collections; most recently the University of Stirling Art Collection purchased ‘Reservoir Tap’ with the help of a grant from the National Fund for Acquisitions. Other large-scale and commissioned works can be found at Queen’s Park, Swindon; All Hallows School, Farnham, Surrey; Alloa, Clackmannanshire; Dalfaber, Aviemore; by the Clyde at Dalmarnock Bridge, Rutherglen, Glasgow and at the Bulwell Riverside, Nottingham.

In 1996, Joe became the first Scottish-based sculptor to receive a major award from the Pollock-Krasner Foundation in New York. He was the winner of the 1998 Friends of the Royal Scottish Academy Bursary, enabling him to undertake a residency at Sculpture Space, Utica, New York. He was elected an Associate Member of the Royal British Society of Sculptors in 1999. In 2013 Joe was awarded an Individual Support Grant from the Gottlieb Foundation in New York.

Joe’s creative process involves bringing together images and ideas that are gradually narrowed down and refined through an intensive period of drawing to create resolved sculptural forms. There follows a progression of life-size mock-ups, profiling (cutting out of metal shapes), shaping and construction. Joe is experienced in working in the public realm on a variety of projects and has often worked with arts co-ordinators, education officers, planners, engineers and architects. He is available for lectures and workshops; he also teaches introductory courses in metal sculpture at Glasgow Sculpture Studios; for more information on these go to www.glasgowsculpturestudios.org. 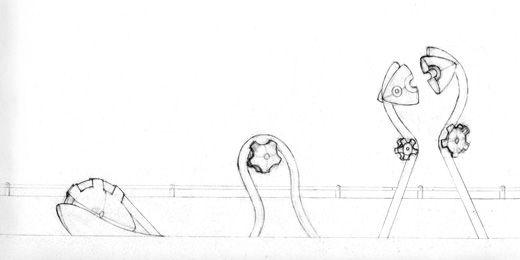 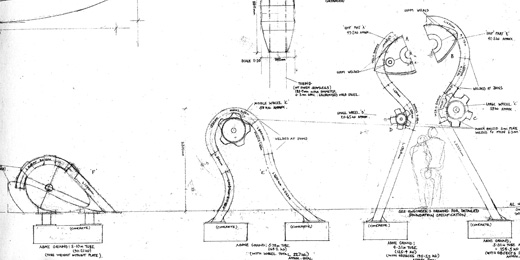